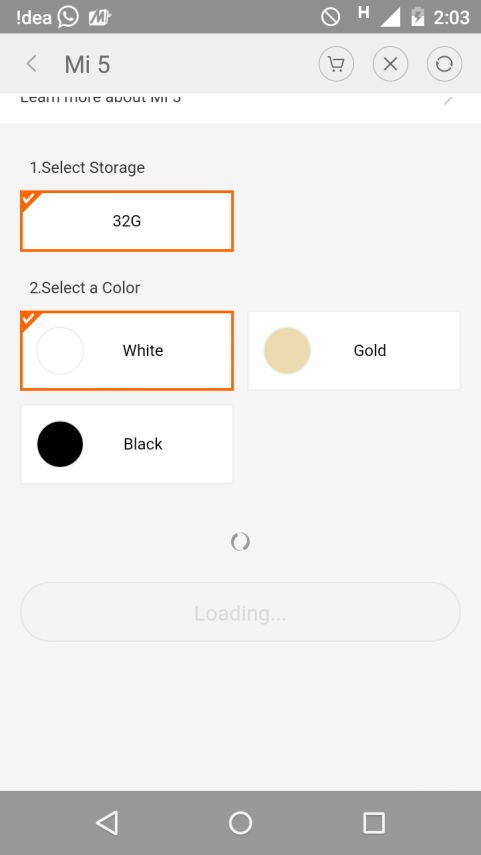 P.S. I think I am coming to enjoy writing in an unrestricted fashion because this lets me put whatever’s going on in my head to paper howsoever varied the thoughts may be individually. What do you enjoy more, writing with a sense of direction or carefree rants like this one?